Can’t decide which item to treat yourself or a loved one to from Lovingly Handmade?

Buy a gift certificate from my shop so the recipient can choose how to spend their voucher!

After purchase I’ll email you an electronic gift voucher that you can print out. It will contain a coupon code for the amount that can be used at checkout when buying items from Lovingly Handmade shop.

My story begins when I was just four years old and suffering with severe knee pain.

For 15 years I was misdiagnosed or wrongly treated. I was told it was just growing pains and that it would pass. I was told to take paracetamol and ibuprofen when it hurt, and by the age of 15 I was taking these every four hours, day and night. I hardly ever slept due to the pain, and I was often unable to stay around friends houses, or go out for long periods of time because I would end up in tears. It felt like both my legs had been broken. My wonderful mum would often wake up to hear me crying and end up sitting on my bed for hours on end trying to comfort and console me, knowing that the doctors were doing nothing to help me, her and my dad taking me to A&E to try and get me help at all hours of the morning and just generally fighting for me in any way they could.

It was only when I went for a small, unrelated operation aged 19 that a kind nurse told me that as I had juvenile arthritis on my hospital notes, I should have it re-evaluated as I was an adult. My jaw dropped to the floor. Suddenly, the pain, the agonising nights, the missed chances to socialise, it all had a name and a reason. It was such a relief.

I immediately made an appointment to see my GP and the wheels were finally set in motion for my diagnosis. I saw a rheumatologist and I got my final results – I had the knees of a 90 year old woman aged 19. And I had rheumatoid arthritis.

I used to sit and cry with my mum in the waiting room for my rheumatology appointments as I looked around at all the older people there. I was the only person under 60 at those appointments. I knew no one else that was suffering that could relate to me being a young person with such a horrible disease. After many different medications and treatments, I was finally given a long term drug that took the edge off of my pain and meant I could continue to work and go out and socialise like a normal 21 year old!

However, this wasn’t the end of my story as more joints became affected. I developed severe anxiety about leaving the house incase the pain increased to unmanageable levels and  I was unable to get home. I became isolated and depressed and lost all my closest friends.

Finally, with a push from my wonderful fiancé, my family and a small group of loving friends, I began to be treated for my anxiety and depression and got my life back on track. I’ve always tried my best to hold down a job regardless of these difficulties and I have always managed to. At the moment, due to a knee injury, I have been out of work since September and I am waiting for treatment to get my life back to normal. I try my best to stay positive and keep focusing on returning to the teaching job that I love, although it is so hard to see a way out.

I have found solace in crafting and crocheting and it’s an amazing distraction and outlet for all my troubles. It’s turning something so negative into something positive.

Thank you for reading my story and looking at my crafts.

I wish you all the health and happiness in the world.

If you are not totally in love with your item, I operate a 30 day money back guarantee (excluding custom or personalised items that cannot easily be resold). Please email me within 14 days of receiving your item, indicating if you would like an exchange or refund. Please include date and details of your order: lovinglyhandmadecrochet@gmail.com If you wish to return your item, you will be notified of where to send it. Unless the item is faulty, you’re responsible for return postage costs. Once your return is received and inspected, you will receive an email to notify you that your item has been received. If requesting a refund, your Paypal account will be credited within 2 days. If you have chosen to receive an exchange, on receipt of the returned item, a replacement item will be made. In the unlikely event your item needs to be repaired, you’ll be informed how long this will take. 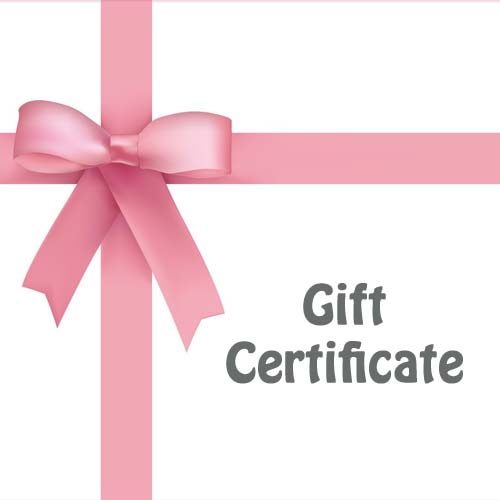