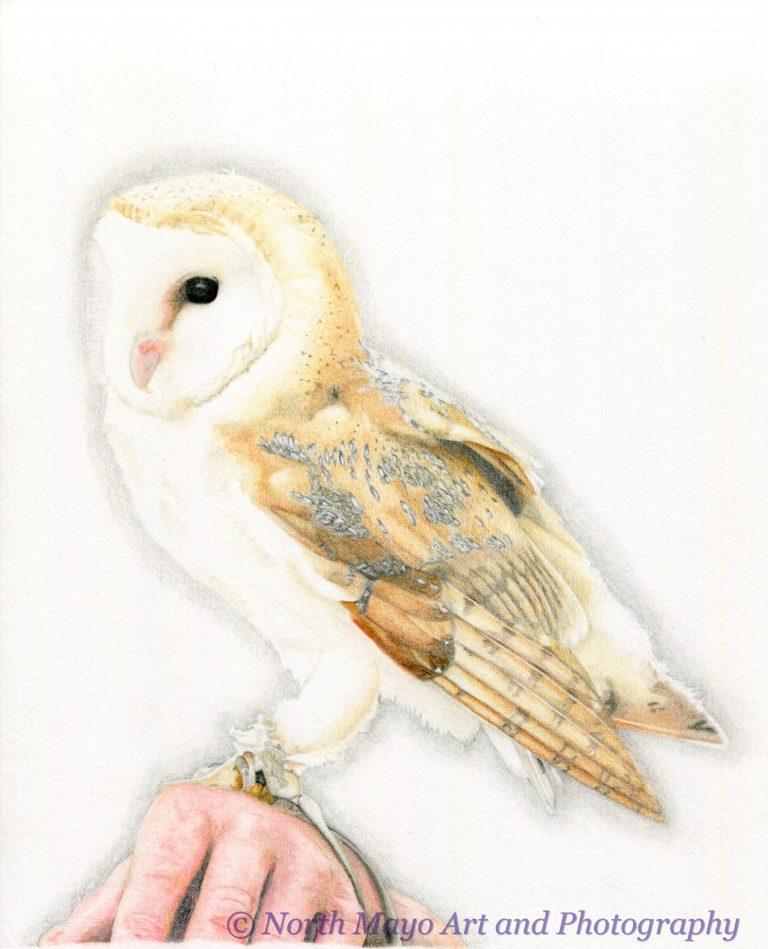 
Ships From: Republic of Ireland

Each portrait is custom drawn for your order, using high quality photographs. I work in a variety of sizes from 8×8″ to 20×20″ and most sizes in between. I love capturing the character and spirit of the animals that I draw. I use a combination of oil and wax based coloured pencils and Inktense pencils and blocks for my portraits

If you are interested in getting a portrait, please ask me a question

I’ve always had a love of arts and crafts. From a young age I would doodle and draw, paint, make things and generally make a mess. But that all changed when I became pregnant.  was having trouble walking and had unbelievable pain in my pelvis and hips. I mentioned it to my consultant, who told me that it was normal stretching pain and I was making a big deal out of nothing. I was refused physio and told to get on with it, so I went to see a physio privately, who diagnosed me with SPD (Symphysis Pubis Dysfunction, or PGP as its now called). It continued to get worse throughout the rest of the pregnancy, and it caused complications for the birth (which I don’t need to get into) I also dislocated my coccyx (which is still dislocated 12 years later). My second pregnancy  was worse, this time my physio gave me the news that I had had a Spontaneous Symphisiotomy (where the pelvis basically splits in two). I was also referred to an orthopedic consultant who I am still under today. I have been diagnosed with Diastasis of the Symphysis Pubis, Scaroiliitis, Dislocated Coccyx, a Prolapsed Disc in my lower spine, my hips are 2″ out of line and I have severe and constant Sciatica. I am under a gastroenterologist who has diagnosed me with IBS too, and have Intolerances to wheat, lactose, soya and caffeine. I also have Fibromyalgia and Raynaud’s Disease which I’ve been told have been caused by all the trauma. I’ve started my love of drawing again. I decided that seeing as there are so many things that I can’t do, I need to find something I can do.