All of my items are shipped by Royal Mail signed for and sent in eco friendly packaging. 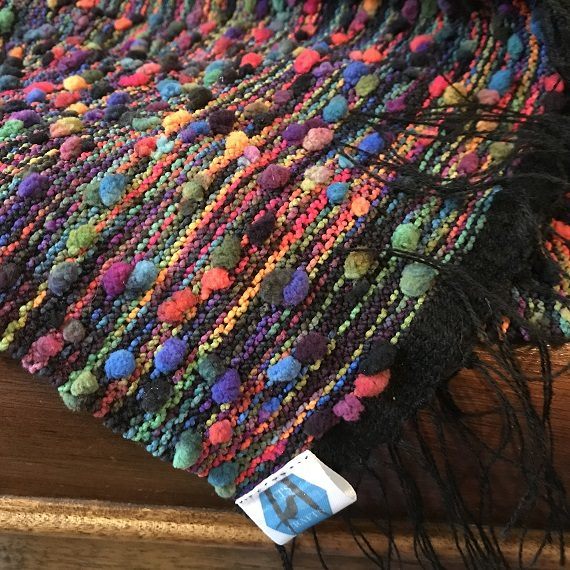 You're viewing: Beautiful Hand Woven Ladies Scarf multicoloured nylon and wool mix £ 30.00
Add to basket
This website uses cookies to improve your experience. We'll assume you're ok with this, but you can opt-out if you wish.Accept Reject Read More
Privacy & Cookies Policy